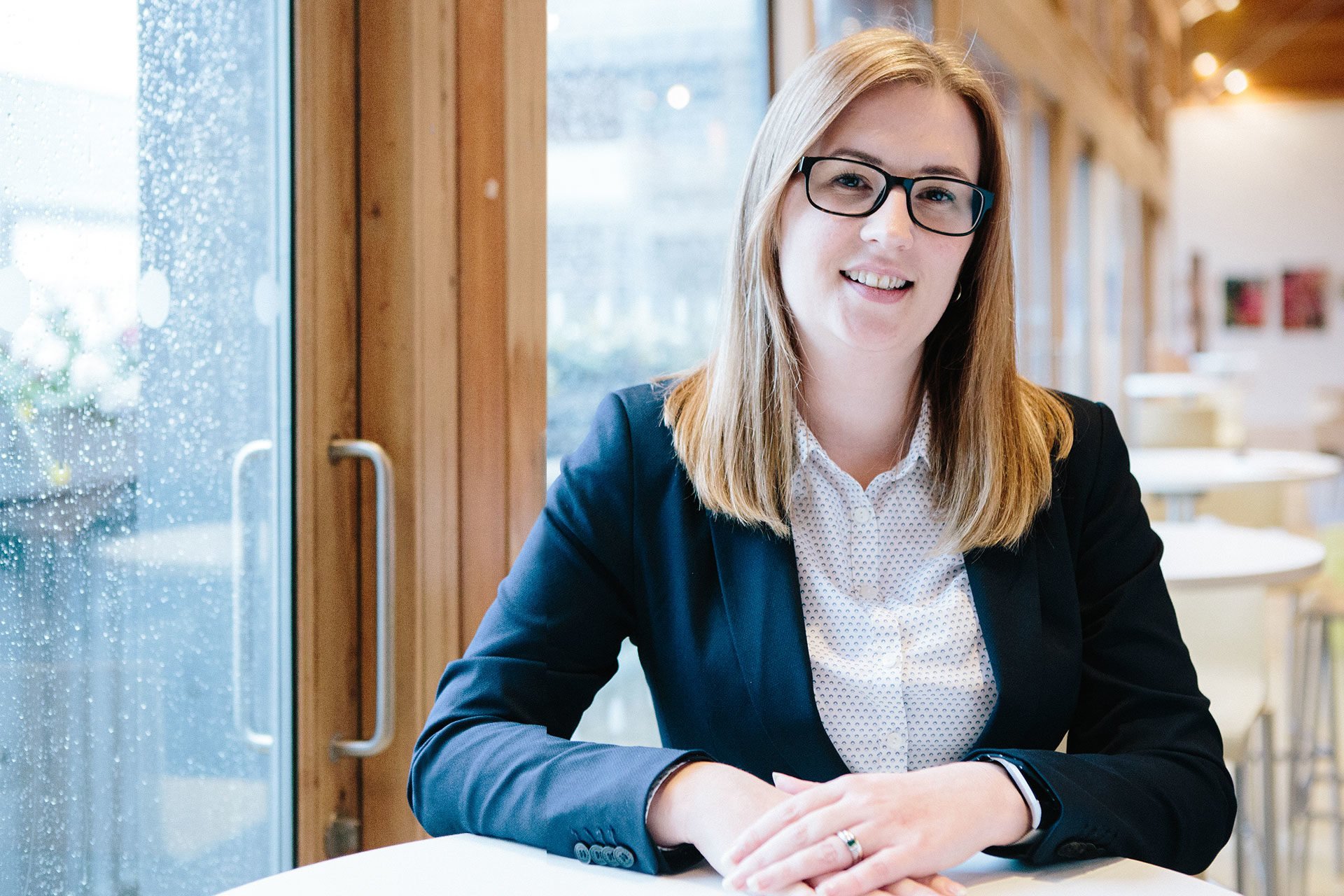 Whilst Martine Swaep and Sandra Bowden of our Private Client team have been busy preparing Wills for our clients this week under the Wills Week scheme in aid of St. Nicholas Hospice the press have been reporting on a case involving the children of the late John and Ann Scarle that has reached the High Court.

Mr & Mrs Scarle were found dead at their home in October 2016 and it has not been possible to establish who passed away first.

The court heard that the couple began their relationship in 1983 and bought their home in 1988 by using the proceeds of the sale of Mrs Scarle’s house. This was a second marriage for Mr & Mrs Scarle. Both had children from previous relationships, and the children of whichever of the couple survived the longest is set to inherit the £280,000 house – with their step-siblings getting nothing.

Mr Scarle, the older of the two, was aged 79 when he died. He had been his wife’s full-time carer during the last decades of their life after she suffered a stroke around 1998.

Mrs Scarle, who was 69 when she died, required a mobility aid to walk around inside and a wheelchair when outdoors.  Mr Scarle’s daughter, Anna Winter, insists that her step-mum probably died first, which would mean her dad briefly inherited his wife’s share of the house when she died, and then passed it to his daughter when he died.

But Deborah Cutler, daughter of Ann Scarle, claims the order of deaths cannot be determined and that the “legal presumption” is that her stepdad – the older of the couple – died first, meaning she and her brother, should get the house.

Mrs Cutler’s barrister, James Weale, told Judge Phillip Kramer “None of the experts was able to express any view as to even the approximate date – let alone time – of the death of either of John or Ann.”.

The court has heard evidence from neighbours that saw Mr Scarle in the days leading up to the death but there has been no conclusive evidence to show that he survived his wife.

The judge has reserved his ruling on the dispute until a later date.

Where someone dies without a Will, or the Will is not valid, the estate will pass in accordance with the rules of intestacy. These are a very strict set of rules laid down in the Administration of Estates Act 1925. Under the intestacy rules step-children do not inherit.

The case serves to highlight the importance of preparing a Will, especially in cases of second families, where an individual wishes to ensure that their estate passes to their intended beneficiaries. All too often we find that clients this their estate will pass to someone and that might not be the case. This could be where a couple aren’t married or where children may not be the children of the relationship. It is important to make a Will if you want to ensure that you provide for certain individuals.