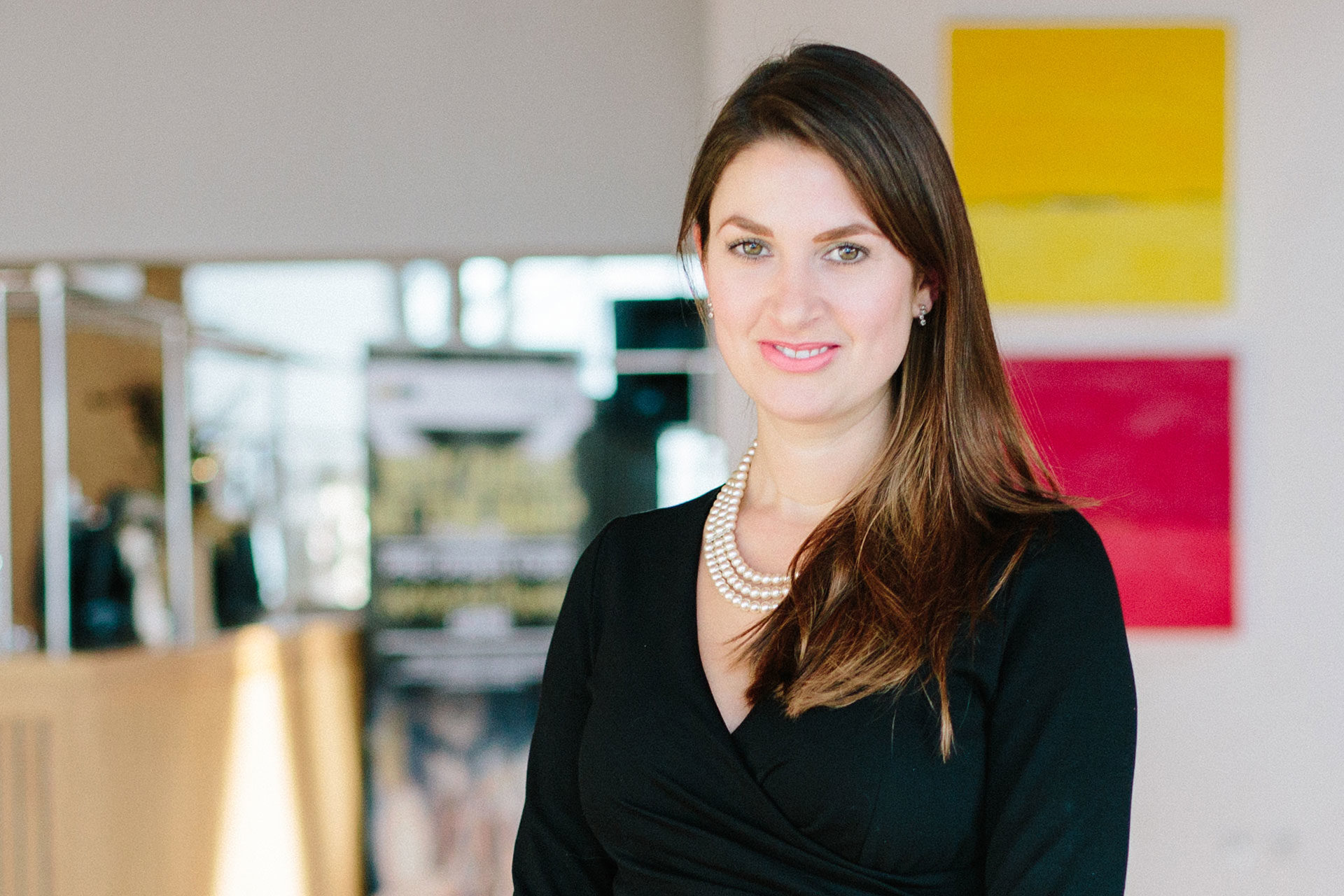 Back in 2014, The Hon. Mr Edwards-Stuart made what was then a controversial decision in the case of ISG Construction Ltd v Seevic College. In this case, he decided that if an employer failed to serve a valid Payment or Pay Less Notice in time, then it had to pay the notified sum, and could not challenge that sum (and thus seek repayment of it) until the final payment, which may be some significant time later.

This remained the position until February 2018 when The Hon. Lord Justice Coulson sent shockwaves through the industry by deciding in the case of Grove Developments Ltd v S&T (UK) Ltd that the decision reached by Sir Edwards-Stuart in ISG Construction Ltd v Seevic College was wrong (and thus that an employer who had failed to serve a valid Payment or Pay Less Notice, could cross adjudicate on the “true value” of the payment application). Indeed, it was such an important decision that Lord Coulson himself stated as follows:

“In all my time in the TCC, I am not conscious that I have ever concluded that one of my colleagues, past or present, was wrong in deciding an issue in a certain way. I am not entirely comfortable about doing it now, particularly given the distinguished nature of Edwards-Stuart J’s service to this court. But the conflict in the cases is all too apparent and, for the reasons which I have given, I find myself unable to follow the “different line” that he took in ISG v Seevic and Galliford Try v Estura”

Given the importance of this decision, it is perhaps unsurprising that it went to the Court of Appeal. The Court of Appeal has now issued its judgment and has upheld the decision reached by Lord Coulson in Grove v S&T.  Sir Rupert Jackson gave the leading judgment, and found as follows:

The only exception to this position may be if an employer is able to establish that the contractor is insolvent, and therefore could seek a stay of execution of an adjudicator’s decision to pay the contractor the notified sum, pending their own valuation adjudication.

Therefore, an employer who has failed to serve a valid Payment Notice or Pay Less Notice is no longer in such a quandary as they were pre Grove v S&T. However, they will still have to pay the notified sum, pending being able to commence their own adjudication. This could cause real hardship if the notified sum has been vastly over-inflated by the contractor. Therefore, it remains the case that an employer must be vigilant in responding to a payment application in time, and in accordance with the provisions of the contract.

Sarah Western is a solicitor specialising in construction law. If you have any queries in respect of this decision, or need any construction legal advice, please do not hesitate to contact her on 01284 717434, or sarahwestern@greene-greene.com.