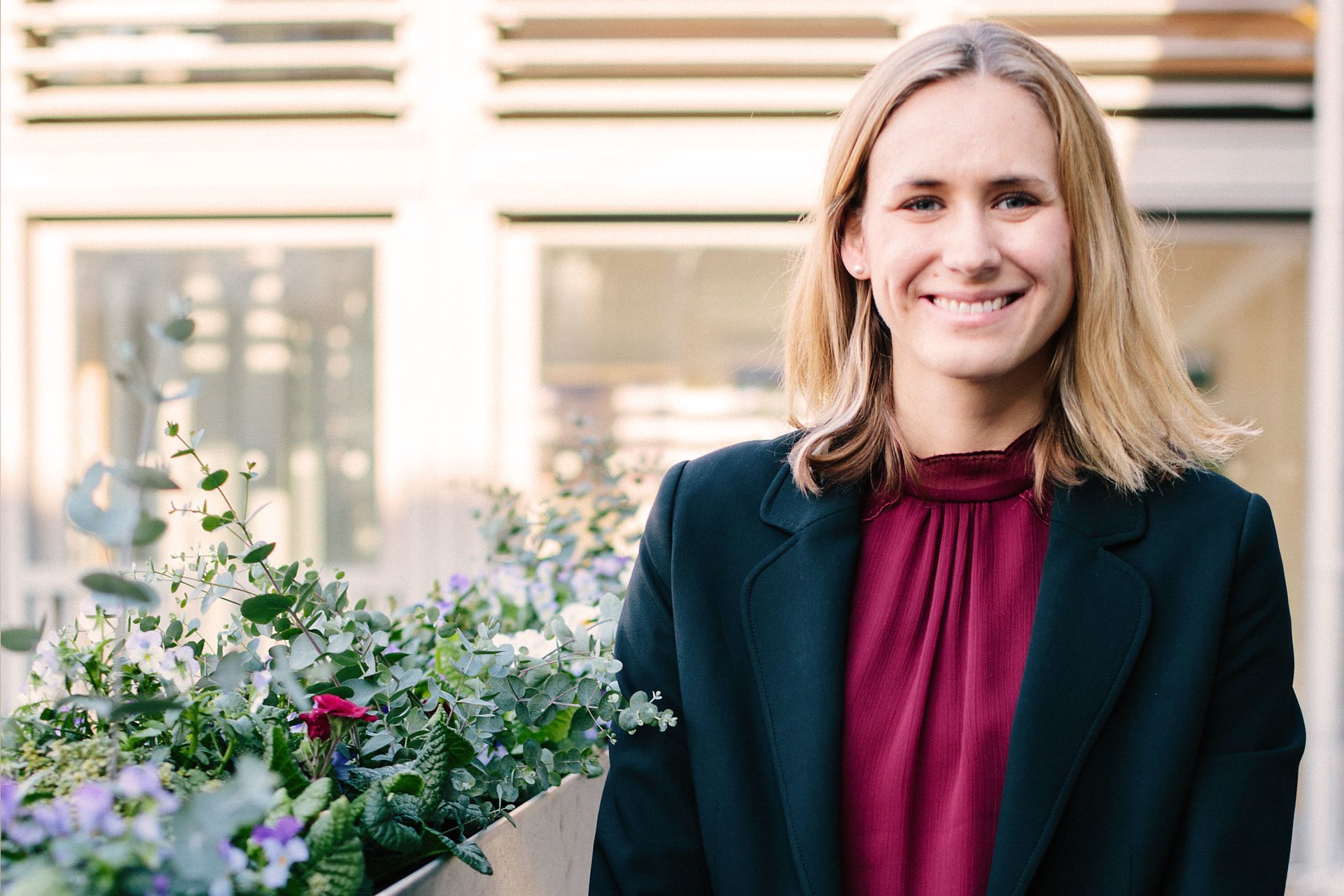 In his Budget speech on 29 October, the Chancellor provided reassurance to many investors’ concerns regarding the Government’s view of the capital gain tax (“CGT”) relief for entrepreneurs (Entrepreneurs’ relief, “ER”)), when he stated the following:

[However] I will retain the Entrepreneurs Relief……but to ensure it is going to genuine entrepreneurs I will extend the minimum qualifying period from 12 months to 2 years”.

However, Mr Hammond unsurprisingly failed to mention the biggest change to ER, which was published in new draft legislation shortly after the end of his speech.

Entrepreneurs’ relief is a valuable tax relief for individuals as it operates a CGT rate of 10% on qualifying gains arising from a qualifying disposal of assets or shares, up to a lifetime limit which is currently set at £10 million.  In the absence of ER, gains are taxed at 10% to the extent that the individual’s taxable income for the year falls below the basic rate band upper limit (currently £46,350) and 20% on the balance.

Before the announcements made in the Budget, in order for an individual to be able to claim ER in respect of a disposal of shares, he or she must have throughout the period of one year ending with date of disposal of his or her shares:

Since 29 October 2018, individuals must also satisfy that, by virtue of his or her 5% holding in the share capital in the company, throughout the period ending with the date of the share disposal:

From 6 April 2019, the qualifying period in which all conditions for ER must be satisfied is to be increased from one to two years.

The use of “Equity holders” in the new tests rather than shareholders widens the scope of the test to include the rights of loan creditors in respect of any redeemable loan capital issued by the company or any debt incurred (other than a normal commercial loan).  We do not have any clarity on what “beneficially entitled” means in this context.

These two new tests are meant to reflect the Government’s view that ER should only be available to those with at least 5% of the economic ownership of a company.

However, the reality of complex share structures in place to provide different classes of investors with their agreed commercial return means that many may be prevented from claiming ER despite being key shareholders in a company.  Sadly, the lack of clarity in the new legislation means that it is unclear for many as to whether they will be denied a future claim for ER.

For example, a company with a share capital including preference shares will need to review the rights attaching to those shares, as a preference to a fixed percentage of dividends and capital on a winding up of the company may now prevent other shareholders from being able to qualify for ER under the new tests.

Why don’t you contact us? We are recommending to clients who hold a shareholding in a company with more than one share class (and have always expected to be entitled to ER on an exit), to review the rights attaching to different classes of shares, to ensure that there are no nasty surprises when claiming ER in respect of a share disposal.

If you do have any concerns regarding the availability of ER, then please do not hesitate to contact Natalie Stoter in the company commercial team on nataliestoter@greene-greene.com or 01284 717462. For more information on the services offered by Greene & Greene Solicitors please visit www.greene-greene.com and follow on Twitter @GreeneGreeneLaw.