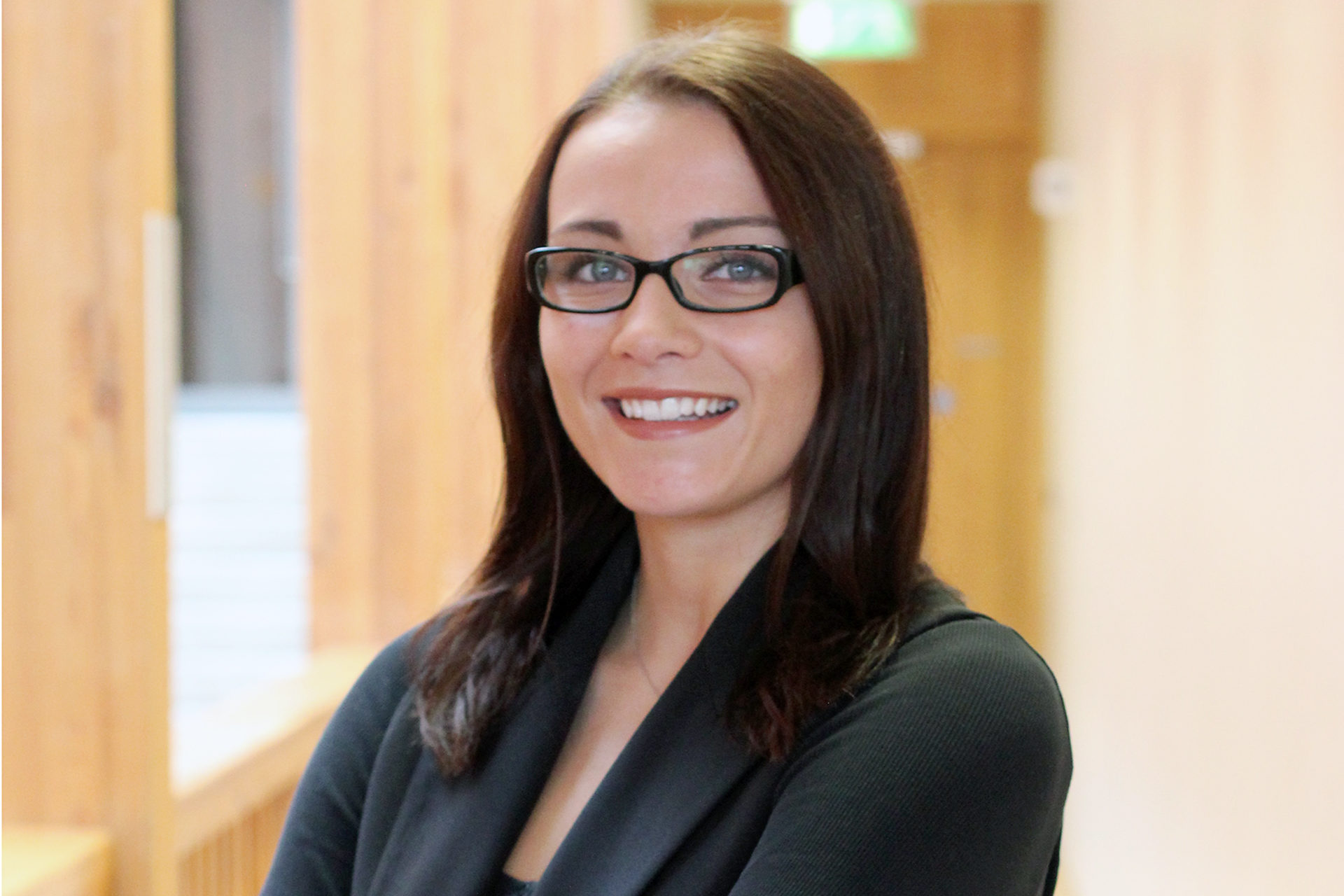 Mr Casamitjana (the Claimant), an ethical vegan, is claiming that he was dismissed and discriminated against after informing colleagues at LACS pension fund that their employer was investing in companies involved in animal testing. LACS dispute the claim; they maintain he was dismissed for gross misconduct and not his beliefs.

Notably, LACS did not contest the question of whether ‘ethical veganism’ was capable of amounting to a ‘philosophical belief.’ Nevertheless Employment Judge Postle considered the issue at a Preliminary Hearing in January.

Ethical veganism is not just about choice of diet, but about choices relating to what a person wears, products used, their hobbies, the job he or she does etc. They are in fact people who have chosen to live, as far as possible, without the use of animal product. In this case, the Judge heard evidence from the Claimant who was clearly a committed ethical vegan. For example, he would avoid paying for items using notes as these have been manufactured using animal products, he would also try to walk and avoid public transport where possible, in order avoid accidental crashes with insects or birds.

Applying the legal principles, the Judge noted that he found it easy in this case to conclude that there was overwhelming evidence that ethical veganism is capable of being a philosophical belief.

The substantive hearing is listed on 24 February 2020 to consider the fairness of the dismissal and whether he was discriminated against.

What’s the impact of this decision for employers?

This case demonstrates that whilst ethical veganism is capable of amounting to a protected characteristic, each case will be fact sensitive and require a careful analysis of the individual’s beliefs, and how they conduct their life according to those beliefs.

It must also be noted that this is only a first instance decision and therefore not binding on other Tribunals (albeit persuasive authority). Furthermore, not every vegan will be protected; for example those taking part in Veganuary for health or dietary reasons are unlikely to be protected.

Nevertheless, with around 3.5 million vegans in the UK, it is important not to disregard the decision. Employers will have to ensure that ethical vegans are respected in the workplace; for example employers will need to provide vegan food and products (e.g. uniform and furniture choices etc.) to ethical vegans.

Whilst equal opportunities policies and procedures refer to ‘religion or belief’ now is a good opportunity to update those documents and deliver training on equal opportunities. This ensures the workforce understand their legal obligations to one another; it also helps demonstrate that the employer is taking reasonable steps to prevent discrimination in the workplace (such being a statutory defence to a discrimination claim).

The Employment Team offer a range of training programmes, including Equal Opportunities; please get in touch to discuss this further.