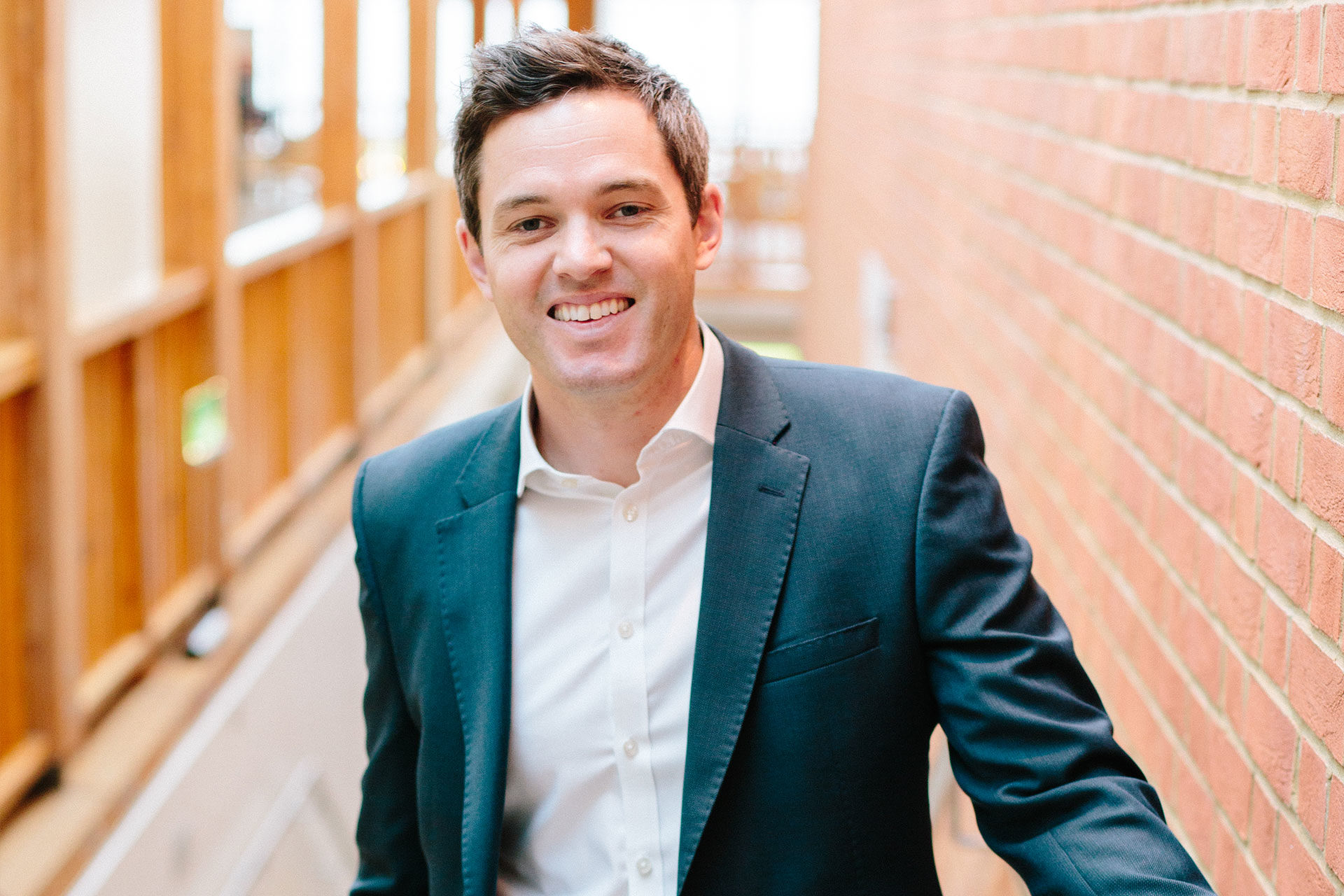 Having recently attended the Employment Tribunal User Forum, we’re aware that claims have more than doubled in the period April to June 2018 (up by 165%) compared to the same period in 2017. The most likely reason for this is due to the Supreme Court’s decision in the case of R (on the application of UNISON) v Lord Chancellor quashing tribunal fees on 26 June 2017. In that case, the Supreme Court concluded that many people found the fees unaffordable and had been denied access to justice. The Court declared that the level of tribunal fees was unlawful and prevented access to justice.

Tribunals are (understandably) struggling to cope with the increased workload, with an increasing backlog of cases (of up to 8 months in some instances). This has resulted in applications being missed/delayed and hearings being postponed etc.

Perhaps with an eye to these issues, it is being reported in the Law Society Gazette that the government is considering reintroducing tribunal fees. Whilst no detail is given, the Ministry of Justice (MoJ) has said it is confident that a fee system can be found which does not deny claimants access to justice. This follows on from a written answer in Hansard in the summer, where the MoJ said it was reviewing how (not whether) it would reintroduce fees. Richard Heaton, permanent secretary at the MoJ stated “We have to get the fee level right. I can see a scheme working that is both progressive and allows people out of paying fees where they can’t afford to.”

Since the fees were quashed, individuals have been able to apply for a refund. In 2017/2018 refund payments totalled £7.1m and since the end of the financial year in April 2018 the MoJ has, on a cumulative basis, made refunds totalling £15.8m.

Whilst there are no immediate plans to re-introduce tribunal fees we will keep you updated as the debate unfolds.