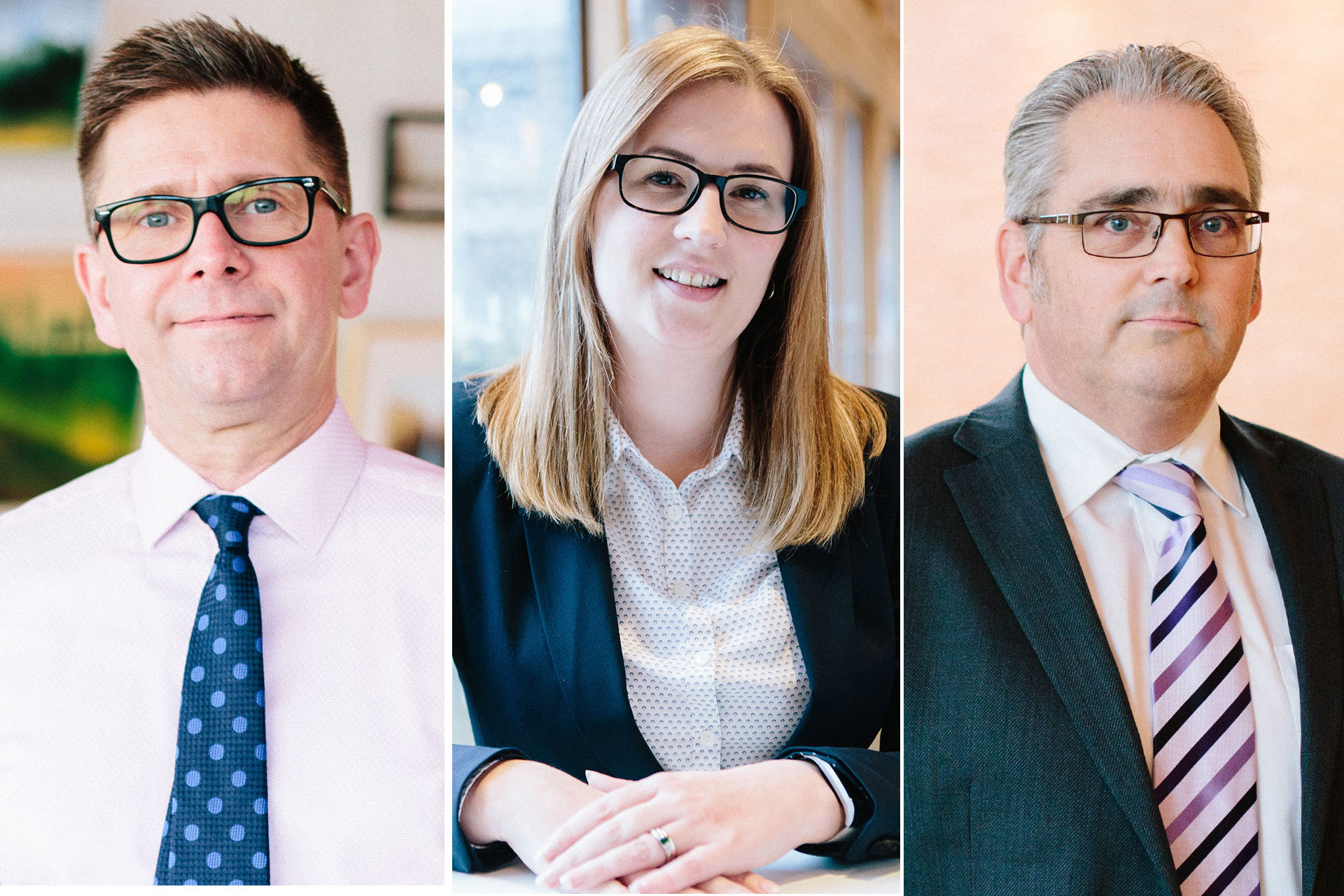 The Office of Tax Simplification (OTS) has published the second part of a review of inheritance tax (IHT). The report recognises that IHT is both “unpopular and raises strong emotions” and then considers how substantive aspects of IHT could be reformed to make the tax easier to understand and simpler to operate.

The main recommendations of the report are in the following areas:

The proposed reduction from seven years to five and the simplification of the small gift rules are welcome suggestions and will lead to a reduction in the administrative burden for personal representatives. Against that the proposed removal of taper relief; this currently provides a significant incentive for many clients considering lifetime gifts.

Business Property Relief (BPR) and Agricultural Property Relief (APR) are among the most generous reliefs available under IHT. Despite widespread speculation about significant changes to these reliefs, the report is relatively conservative in its proposals.

The last of these is a bold proposal. If accepted will almost certainly lead to clients focusing more on handing over businesses during their lifetimes rather than at death.

This is the most recent significant change in inheritance tax legislation and is widely regarded by practitioners as among the most complex set of rules to apply. It was therefore an obvious candidate for simplification.

However, the OTS considers that this is still a relatively new piece of legislation and as such no recommendations are made for reform at the current time. This does rather feel like an opportunity missed.

Statistics suggest that in 2017 the number of cohabiting couples was 3.3 million; a significant increase from 1.5 million in 1996 and a reflection of the greater complication of twenty-first century family life. It is very much a live subject for clients and the tax treatment emotionally charged.

The OTS considers that any change to the definition of spouse to include cohabitees would be so far reaching that it is not something that can be driven primarily by tax considerations. Whilst consideration must clearly be given to other areas of law, there are already well established definitions such as that used in the Inheritance (Provision for Family and Dependants) Act, familiar therefore to practitioners and easily adopted. Again it rather feels that the buck has been passed.

So, all in all, a mixed bag. We will wait to see which (if any) of these proposals is picked up by the government of our next prime minister.