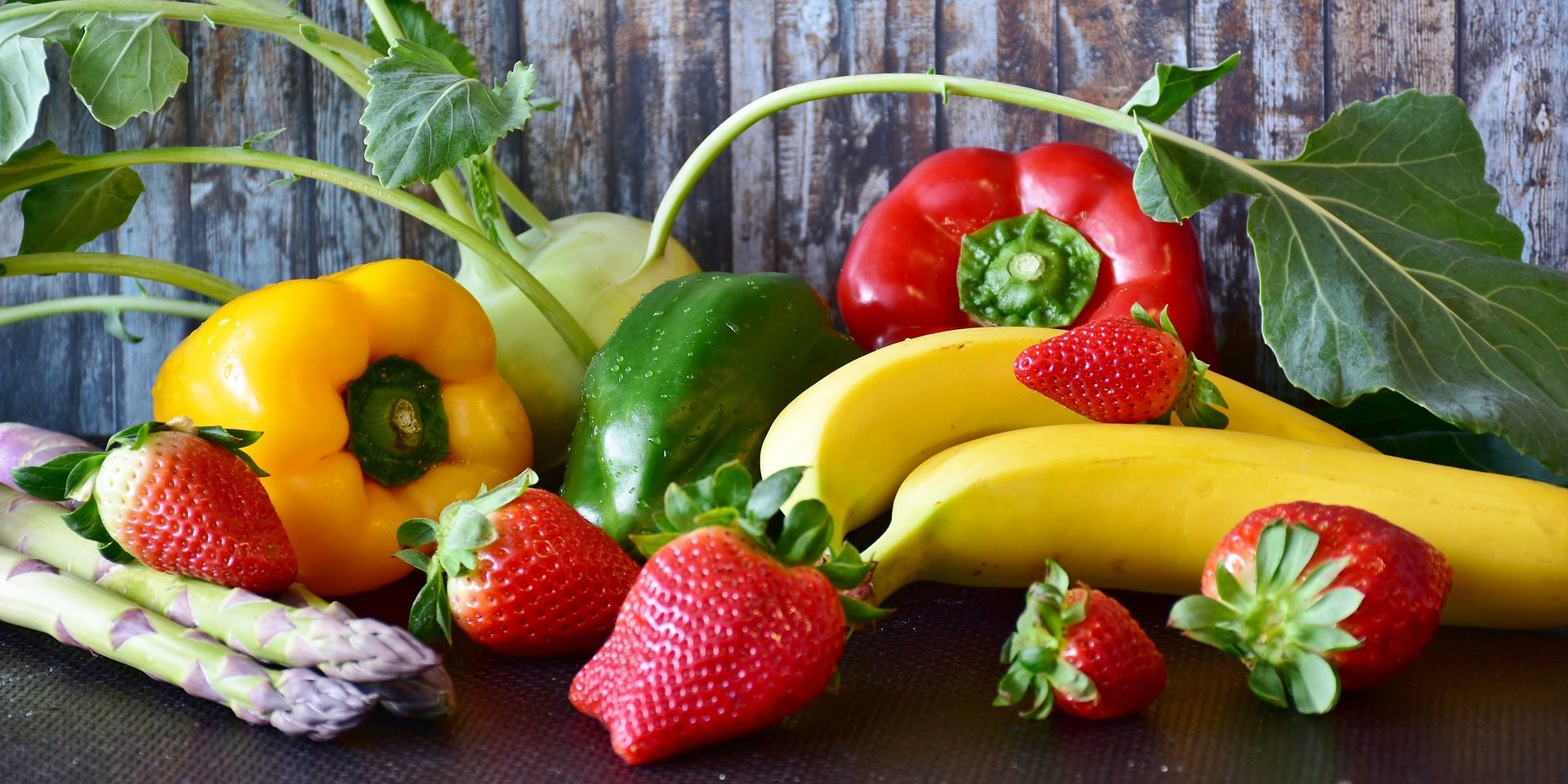 The Norwich Employment Tribunal recently considered whether vegetarianism amounted to a protected characteristic under the Equality Act 2010.

George Conisbee (the Claimant) was a 20yr old waiter at the Fritton Arms hotel, near Lowestoft. He resigned from his position and pursued a claim in the Employment Tribunal that he had been discriminated against because he was a vegetarian and he sought to argue that vegetarianism amounted to a philosophical belief. The Claimant alleged that his colleagues gave him snacks containing meat, a croissant which had been basted in duck fat and a sponge pudding which contained gelatine powder, and that this had created a hostile working environment on the grounds of his belief.

The question for the Employment Tribunal at a Preliminary Hearing was whether vegetarianism amounted to a protected characteristic under the Equality Act, so as to afford the Claimant protection from discrimination.

The starting point for the Employment Tribunal was to look at the definition within the Equality Act:

In order to determine whether vegetarianism satisfied the definition of philosophical belief the Employment Tribunal applied the following established criteria:

Although the Employment Tribunal concluded that the Claimant’s belief in vegetarianism was genuine, this was the Claimant’s opinion and his viewpoint that the world would be a better place if animals were not killed for food. The Tribunal found on balance, that such a belief was not capable of amounting to a ‘philosophical belief’ as there are many different reasons for being vegetarian (e.g. lifestyle, health, diet, concern about the way animals are reared for food and personal taste). This was compared to veganism where the reasons for being vegan appear to be largely the same creating a cogency or cohesion in the belief (i.e. that it is wrong to exploit and kill living beings unnecessarily).

Whilst only a first instance decision and not binding on other Employment Tribunals, the observations about veganism are certainly interesting and raise the possibility that veganism could amount to a philosophical belief under the Equality Act.

Notably, there have been a number of claims to the European Court of Human Rights (ECHR) relating to vegans and in which veganism has been recognised as a ‘protected belief or conviction’ under the Human Rights Act. Back in 1993 a British prisoner successfully pursued a claim that his ‘Article 9 right to freedom of thought, conscience and religion’ had been breached, as he had not been excused from working in the prison print room (where non-vegan inks were used) and which was therefore contrary to his vegan-belief (W v UK).

In October, an Employment Tribunal is due to determine whether ‘ethical veganism’ could be a philosophical belief in a case brought by Jordi Casamitjana against the League Against Cruel Sports. This could be a landmark case and we will provide a further update on this in due course.

If you have any questions on employment law please contact the Employment Team.