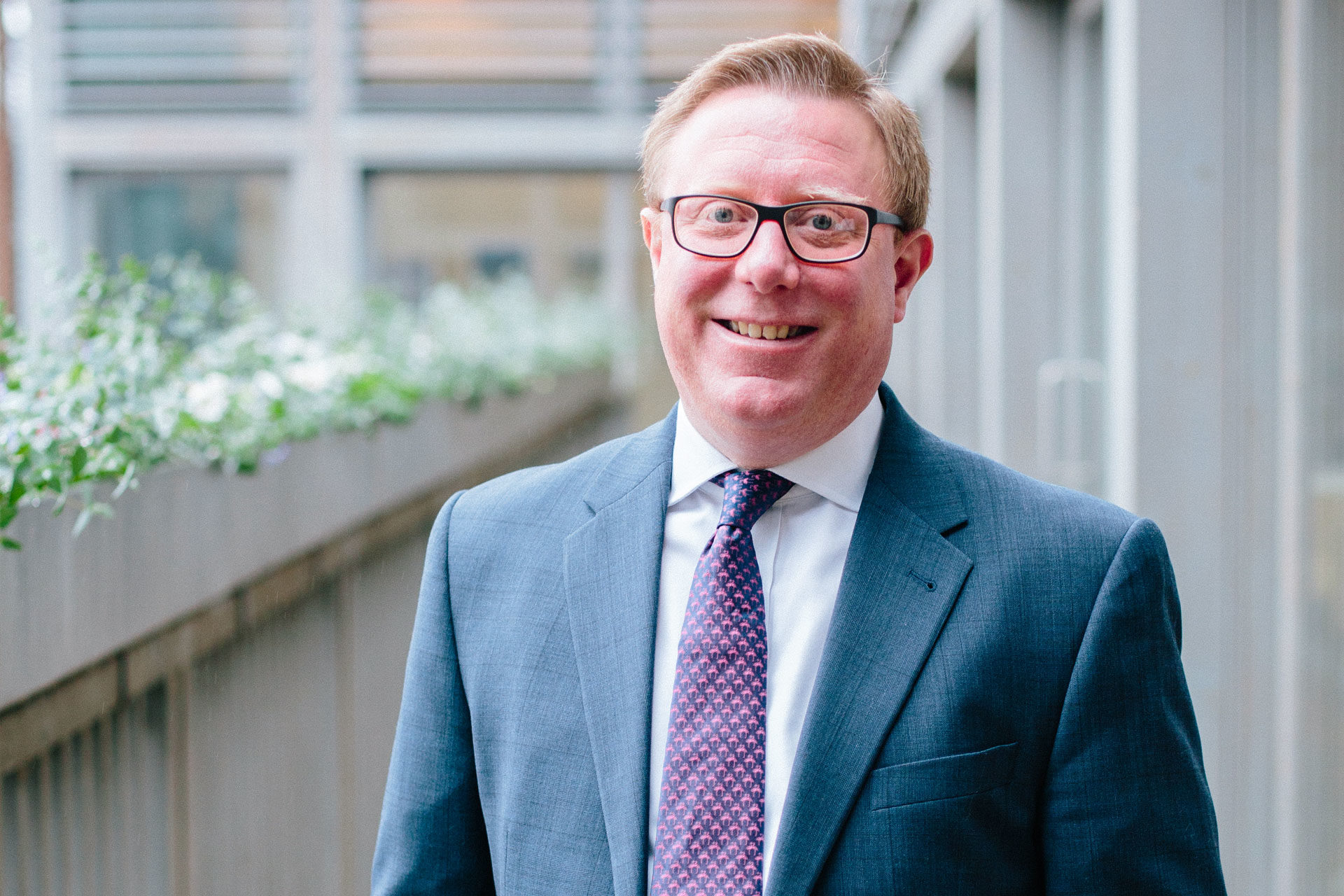 In his role as a specialist family lawyer with Greene & Greene, Stuart Hughes is often asked by clients about pre and post nuptial agreements.

Arguably one does not enter into a marriage expecting that it might end in divorce, however the statistics show that unfortunately many marriages do break down resulting in separation and Divorce.

The Divorce and associated financial settlement can be both unpredictable and expensive, so, whilst not the most romantic gesture, a nuptial agreement can be of considerable benefit to both parties by providing a measure of clarity and certainty.

That said, the idea of a nuptial agreement regularly provokes a range of emotive responses.

To help, Stuart starts by explaining the following:

Many of the agreements drafted are in place to protect assets such as a pre-owned property, a business or farming estates that are typically brought to the marriage by one party.

It is also increasingly commonplace for parents (and indeed grandparents) to provide financial assistance to the younger generation in getting a foothold on the property ladder and a properly drafted nuptial agreement can protect the family wealth against future claims.

Asset protection is a key part of the work that Greene & Greene undertake for their clients and as is often said “prevention is better than the cure”.

Nuptial agreements form a significant part of the family team’s work and Greene & Greene is a leading firm in West Suffolk in preparing both pre and post nuptial agreements for clients throughout East Anglia and London, with particular expertise in respect of farming families.

If you need a specialist family lawyer please contact Stuart Hughes in the Greene & Greene Family Law Team for an initial no-obligation discussion on 01284 717493 or stuarthughes@greene-greene.com.  For more information on the services available at Greene & Greene please visit www.greene-greene.com and follow on Twitter @greenegreenelaw.