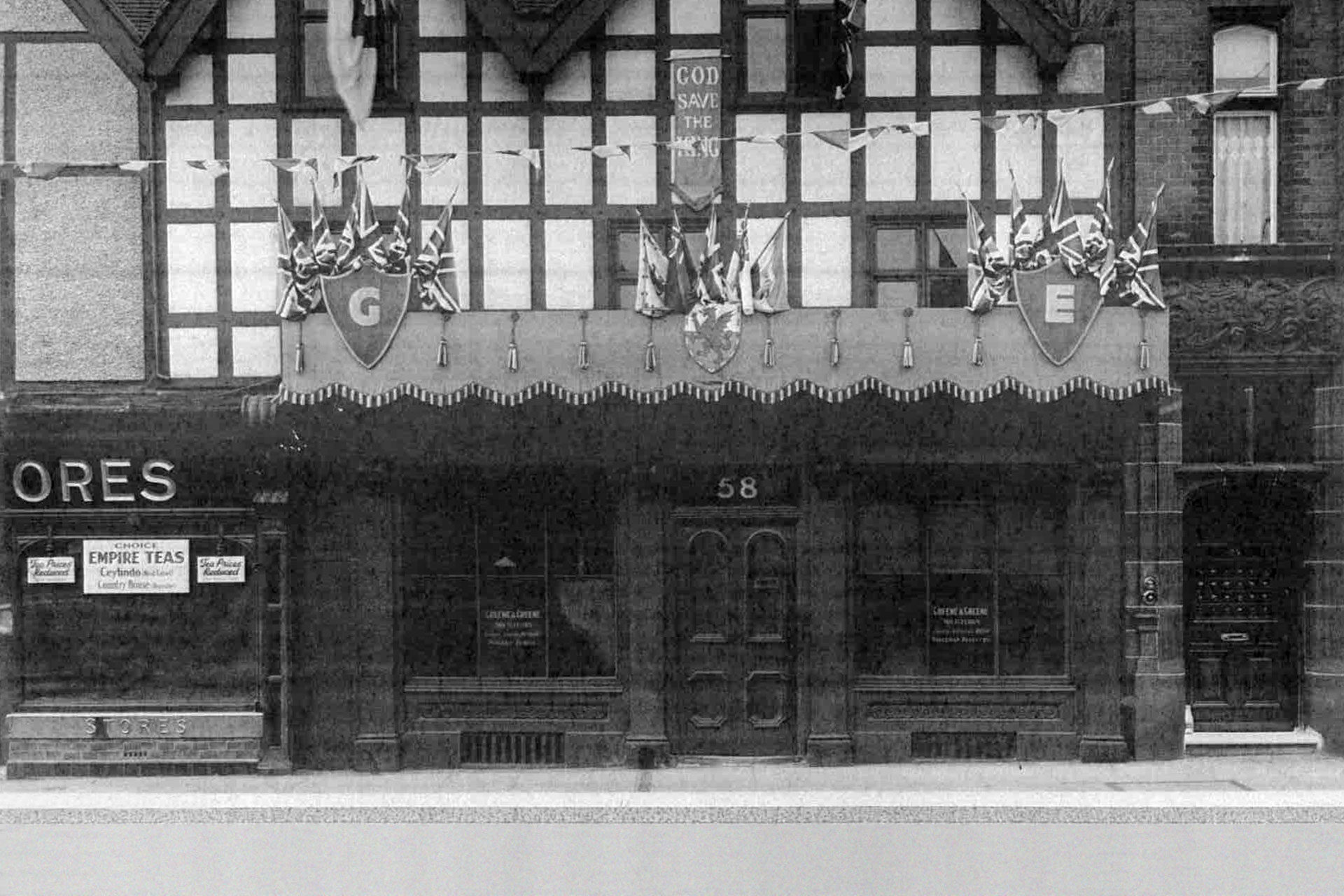 2018 marks the 125th Anniversary of the establishment of Bury St. Edmunds law firm, Greene & Greene Solicitors.  The firm has retained its roots in the town, but extended its reach throughout East Anglia and to other parts of the country. This has led to independent legal directories recommending Greene & Greene in each of the key areas in which it practices and such guides recognising the firm as “one of the leading practices in the region” with “exemplary client service”.

Greene & Greene was founded in 1893 by John Wollaston Greene, who was joined shortly thereafter by his brother, Kenneth Wollaston Greene, and creating the name of the firm that it has retained to this day.  The brothers followed both their father and grandfather into the legal profession.  As well as establishing the firm, John was the Registrar of the Diocese and Legal Secretary to the Bishop of St Edmundsbury & Ipswich and Registrar of the Archdeaconry of Sudbury.  The eagle eyed will spot references to him on the walls of St Edmundsbury Cathedral.  John’s wife, Eva Paulina Boughey, also had an impressive history of public service and was the first woman to serve as a councillor, as well as Mayor, of Bury St Edmunds (1927-1928 and again between 1932-1933).

The brothers were part of the well-known Greene family, whose members have included:

Perhaps the firm’s most recognised member of staff was not a family member or a Senior Partner, but an articled clerk, John Le Mesurier.  He also followed his father into the legal profession, and joined Greene & Greene in 1930 to commence his legal training. John spent his spare time performing with local amateur dramatics groups and after just three years left the firm to pursue his dream, a career on stage and screen, which culminated in his renowned role as Sergeant Arthur Wilson in the BBC television sitcom ‘Dad’s Army’ between 1968–77.

First established on Abbeygate Street, in 2017 the firm celebrated its 80th year at 80 Guildhall Street, a large Queen Anne house. Historically the street had been home to most of Bury St Edmunds’ legal and accountancy firms due to its proximity to the Corn Exchange, which was a convenient meeting place for landowners and business people in the region who were their clients.

Bury has seen a continuous increase in business activity over the past 50 years which has been reflected in the increase in the size of the firm.  The building has been extended many times and adjacent office space has been acquired to accommodate its growing workforce, which has increased to more than 80 with over 30 lawyers and 12 partners.

Its experienced team of lawyers offer a high level of professional expertise and specialised advice to both corporates and individuals through the full spectrum of legal issues.  2017 saw the firm advising on Suffolk’s largest farm sale, together with approximately one billion pounds worth of corporate transactions.

Stuart Hughes, Managing Partner for Greene & Greene comments: “Greene & Greene is different. Many of our lawyers have worked at larger firms but moved to Greene & Greene because they can enjoy a good quality of life here, but also provide an excellent service to good clients who, quite rightly, demand it. Our lawyers have years of experience in the areas on which they advise with most having a broad range of expertise. They also give constructive, practical advice to get our clients where they want to be in the most straightforward and efficient manner”.

Over recent years the firm has continued its history of public service with its support of charities, and community groups including:

Greene & Greene’s office in the beautiful thriving town of Bury St Edmunds, is the perfect location with easy access from the A14. For 125 years clients and fellow professionals have been recommending the firm to others based upon their own personal experience, the quality of its service and its outstanding reputation.

* This article was first published in the May Edition of Bury & West Suffolk Magazine.