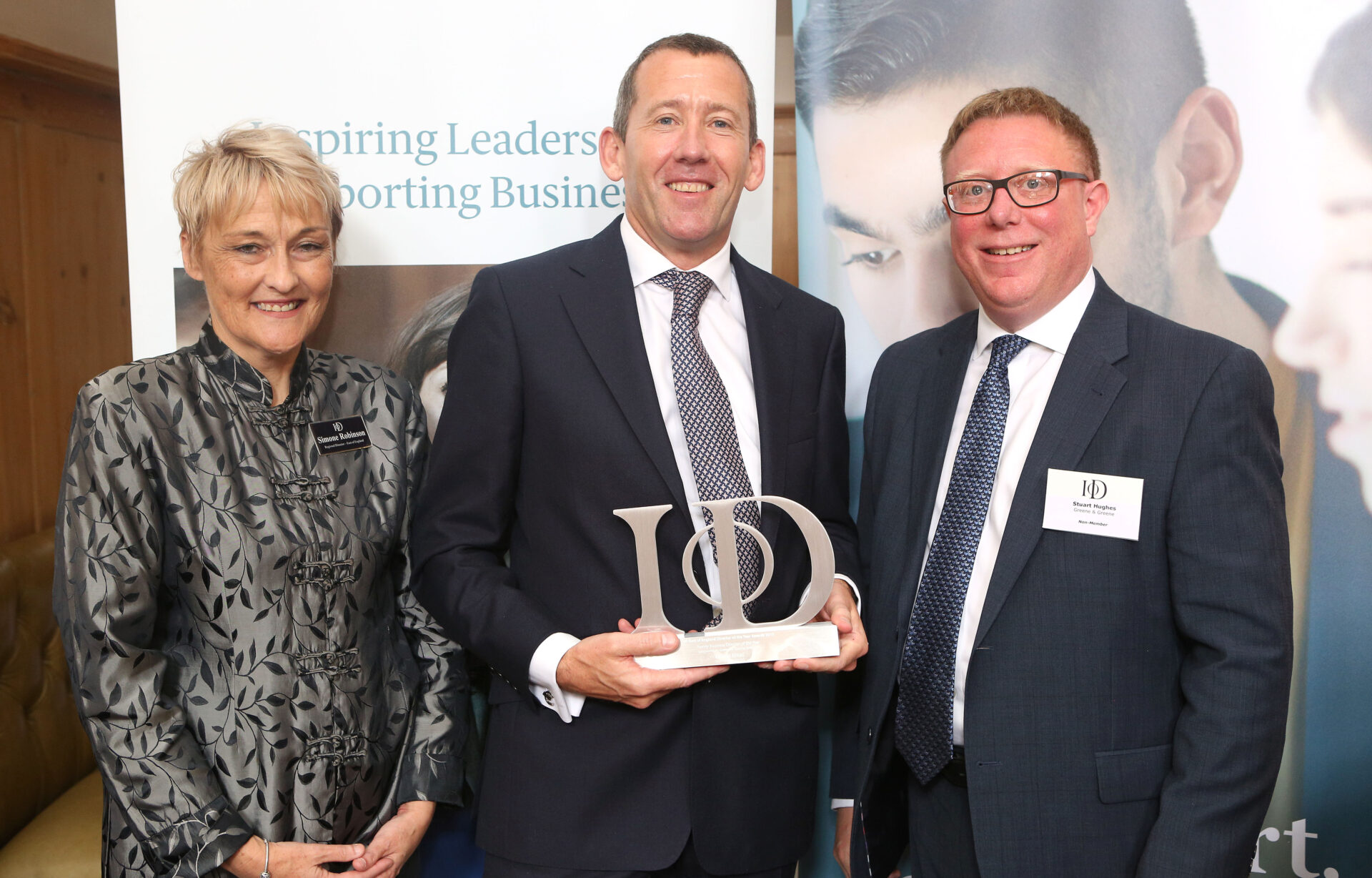 Greene & Greene Solicitors were the sponsor of the Family Business category in the IOD East of England Director of the Year Awards held recently at The Jockey Club in Newmarket.

Entered by business leaders, entrepreneurs, government and media representatives, the awards recognise the leadership talent and success of directors from diverse regional businesses.

His family business, is a leading independent speciality chemical distributor to the Coatings and Flavour & Fragrance Industries in the UK & Ireland. Formed in 1981 and celebrating 30 years trading in 2011, they are still 100% family-owned and managed. 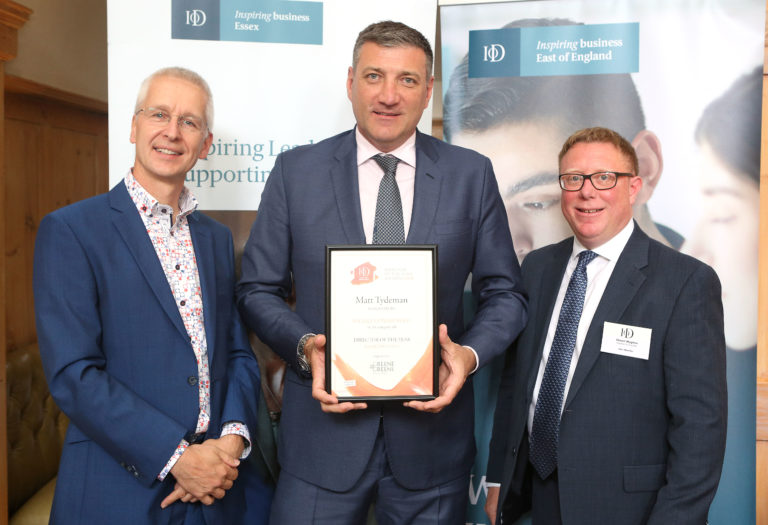 They both received their awards alongside 10 other business leaders who were honoured at the celebratory lunch.

Category winners will now progress to be considered for the national IoD Director of the Year Awards taking place in London later this year.