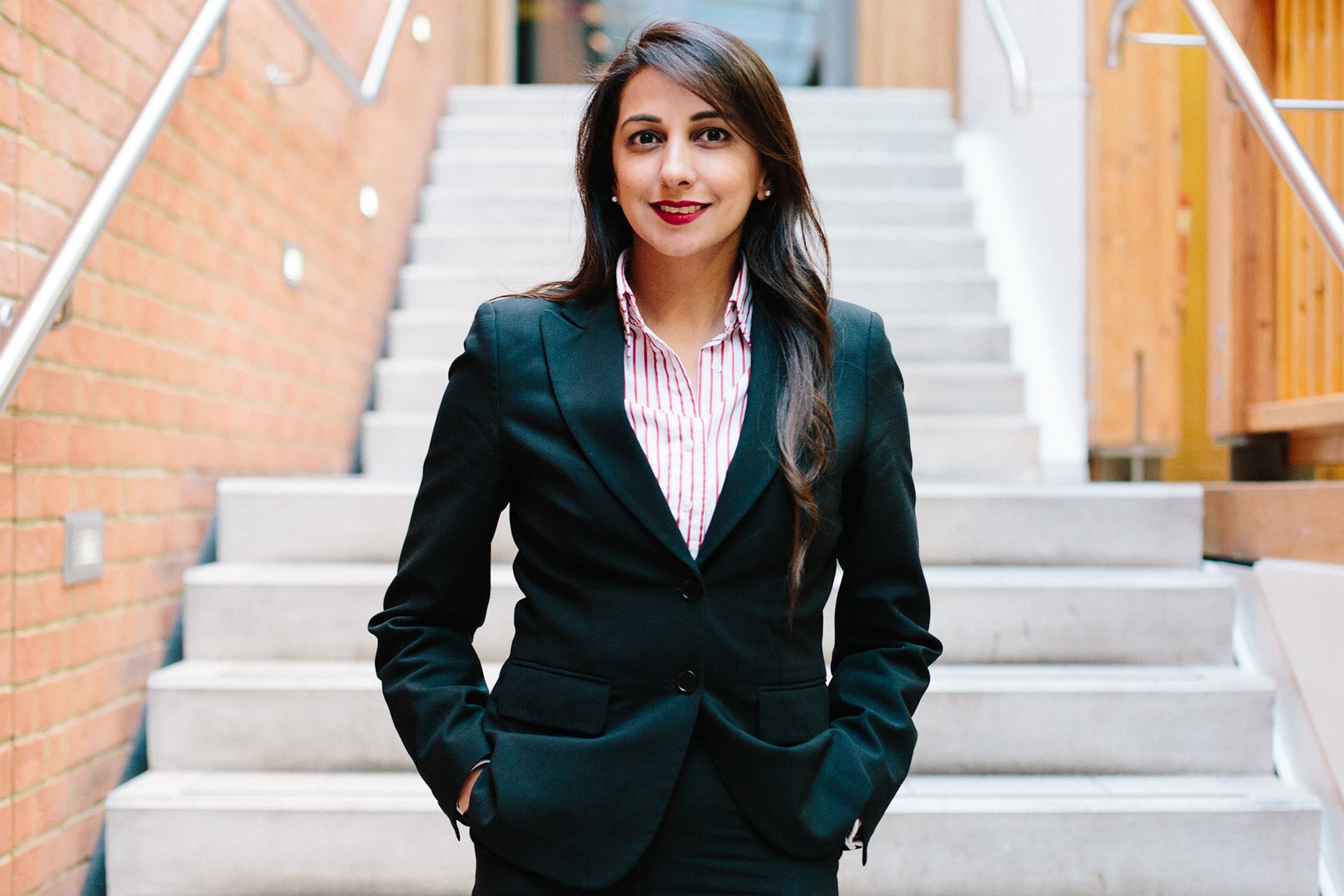 In changes announced by Robert Jenrick, the Housing Secretary, millions of leaseholders will now be given the right to extend their lease by a maximum term of 990 years and to a ground rent of zero.

Until now, the freehold owners of properties were entitled to increase ground rents and charge hefty premiums to allow them to extend their leases by a maximum of 90 years. Given the typical lender requires at least 80 years to be unexpired on a lease for it to be considered mortgageable, many leaseholders were struggling to sell some flats and having to rely on cash buyers with strong negotiation powers on sale.

Under new roles, leaseholders will be able to extend their leases to 990 years, providing an effectively permanent solution to this problem.

There is still however a problem of how much this will cost the leaseholder, and the only guidance from Robert Jenrick has been that there will be a fair, simple new formula which will be lower than those currently charged. However, if the rates still remain high, it is possible that leaseholders may not be able to afford to extend their leases prior to sale, which could be advantageous to cash buyers and investors who are sure to benefit from the uplift in value of a new reformed lease.

Please note the above rules only apply to flats. New (albeit far less favourable) rules are being introduced for leasehold houses where they can extend for 50 years once but still pay a ground rent. For now, at least it is likely that leasehold house owners will continue to struggle with these problems of high ground rents and excessive fees.

For more information on leases or the services offered by Greene & Greene Solicitors please visit www.greene-greene.com and follow on Twitter @GreeneGreeneLaw.